Building a strong & dynamic Ulster-Scots community within the Kingdom of Mourne and beyond.

Media outreach, drama, music, dance and the visual arts are used to promote a better understanding of our Ulster-Scots culture.

What’s on in Reivers House? 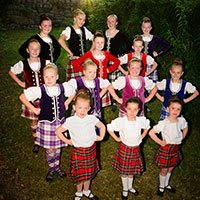 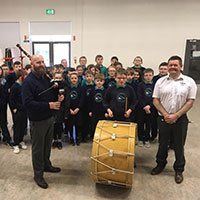 A range of Ulster-Scots projects, workshops and activities. 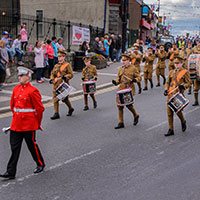 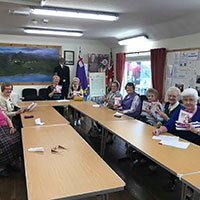 A range of fun activities, events and support services for Senior Citizens in Reivers House, Kilkeel. 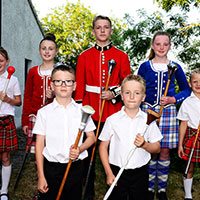 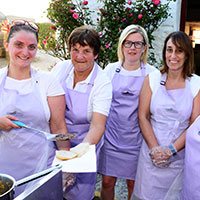 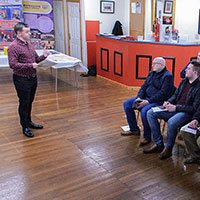 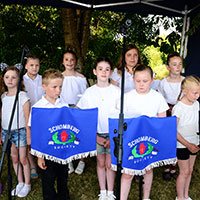 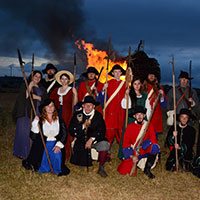 One of the largest and most successful Ulster-Scots Festivals in N. Ireland. 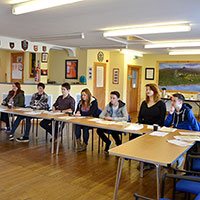 A range of activities and projects for our young people. 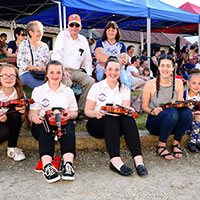 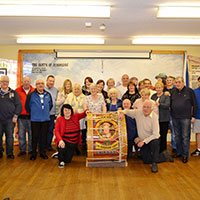 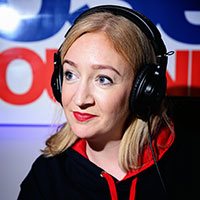 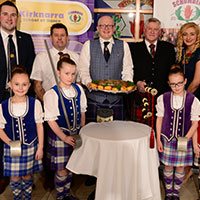 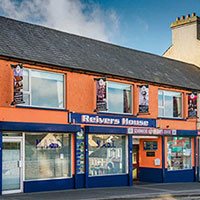 See what’s on in the Schomberg upcoming calendar!

Get In Touch With The Scomberg Society

“Building a strong and dynamic Ulster-Scots community within the Kingdom of Mourne and beyond through empowerment and education.” 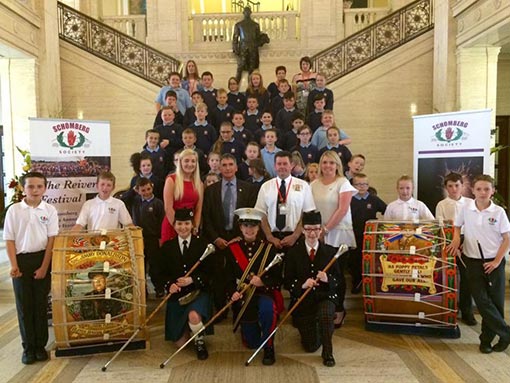 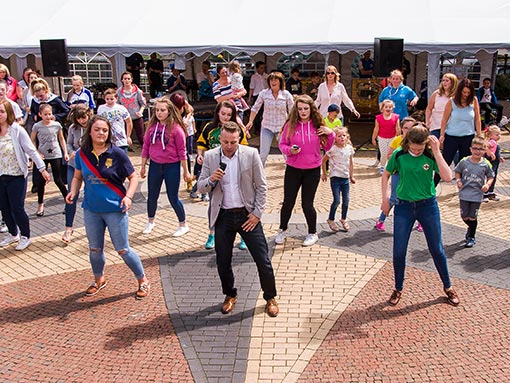 We have just finished putting together this new educational leaflet which has been designed to give school children a better understanding of our #UlsterScots culture, history and heritage! We’re looking forward to getting them distributed when the current crisis has passed!

Make sure to get a copy of today’s Mourne Observer to check out our new ‘Houl Yer Wheesht’ Column for #UlsterScots in the Greater Mournes! #Outreach #Culture #Language #Events #Music #Dance #History #Traditions #PlacesOfInterest #PeopleOfInterest

Festival Annoucement - Back this year due to demand is the D-Day Darlings who will be performing at our 11th Night Celebrations in #Kilkeel! Get this date in your diaries folks, it’s shaping up to be a fantastic night! #ReiversFestival2020 #UKPremierWarTimeAct #UlsterScots

We had a lovely visit this afternoon to some of the pupils from Mourne Independent Christian School to talk about #UlsterScots culture, history and language! #Outreach #Education #Weans